Li-Fi was tested by an Estonian start-up called Velmenni, who are currently trialling it in offices.Li-Fi is a bidirectional, high speed and fully networked wireless communication technology similar to Wi-Fi. Coined by Prof. Harald Haas, Li-Fi is a subset of optical wireless communications (OWC) and can be a complement to RF communication(Wi-Fi or Cellular network), or a replacement in contexts of data broadcasting.

Li-Fi has the advantage of being useful in electromagnetic sensitive areas such as in aircraft cabins, hospitals and nuclear power plants without causing electromagnetic interference. Both Wi-Fi and Li-Fi transmit data over the electromagnetic spectrum, but whereas Wi-Fi utilizes radio waves, Li-Fi uses visible light. 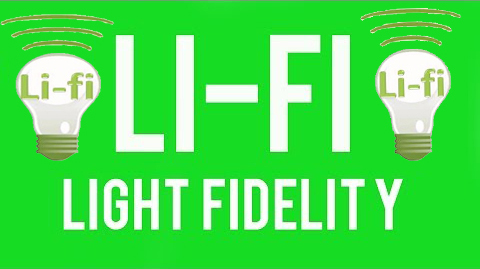