Mi Phone one of the popular and no. one choice of the budget phone by everyone. Mi phone is a brand of Xiaomi which is a china based mobile phone manufacturer. All mi phone comes with customizing MIUI version of android OS. Xiaomi used own customize android version with the name of MIUI in their smartphones. With every new Android version release, Mi releases a new MIUI version based on the latest android versions. you can get many super MIUI 9 new features added in the latest release  ROM.

If you are an MI phone user and using any of the below mi phone model numbers then you can get the new feature by upgrading your MIUI 8 to MIUI 9 based on Android nougat.

If you still running on the older MIUI version than update your phone to get these new features on your phone which can use you.

Quick ball is a popular feature of I Phones but now you can also enjoy this feature if you are MI user. To get a quick ball to open any apps faster from home screen you required to upgrade your MI Phone to latest MIUI 9 version.

After Upgrade your MIUI 9 you can enable and set apps on Quick ball from Settings—Additional Settings- Quick Ball option.

To set a Quick ball position in the home screen tab and move ball to fix the place you want to keep. 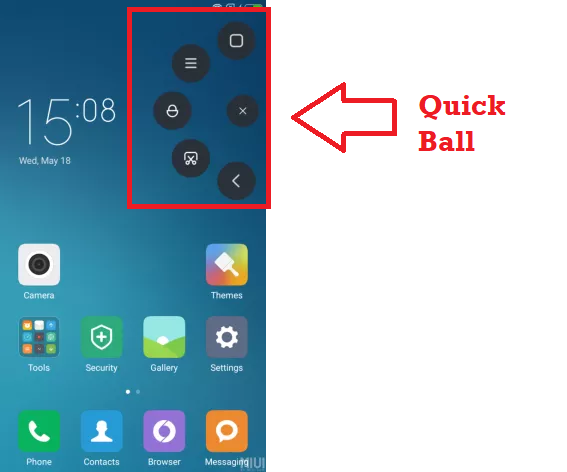 The screen recorder is one of the best features added in MIUI 9. There is much time we face when we feel not have any apps to record the screen of phones. But now you can record your screen activity without using third party Apps. Just update your MI phone with the latest MIUI version and get the Screen recorder inbuilt. 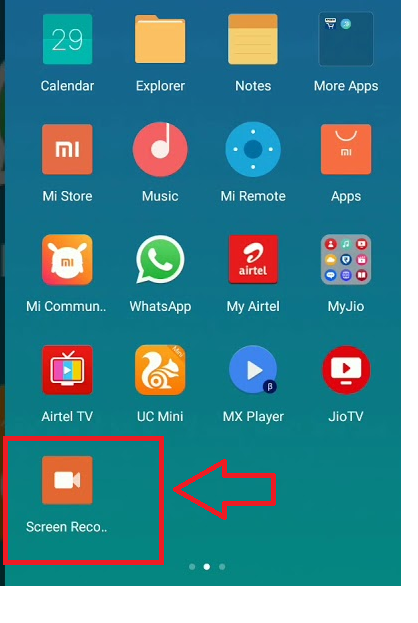 When Android Nougat was released then its possible to use multi apps on the same screen.  In MI phones it comes with MIUI version 9 which possible to use 2 apps same time without closing and switching apps. It just like a mini-computer where you can operate two applications same time. If you still not get multi-task features in your phone than upgrade your MI phone right now to enjoy multi-tasking work without switching Apps. 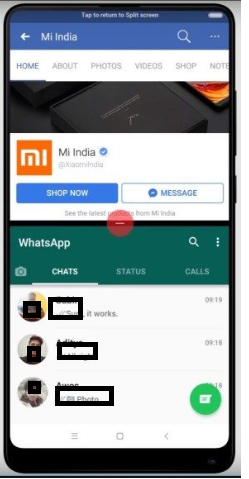 It’s a very tired task when you have a long paragraph to screenshot it but you can only capture size which shows on your mobile screen. But Mi gives you’re the power of capture any size screenshot by scrolling an image or paragraph until it finish or you close. In simple words capture the screen without taking multiple screenshots of single page, just capture complete size in a single screenshot. 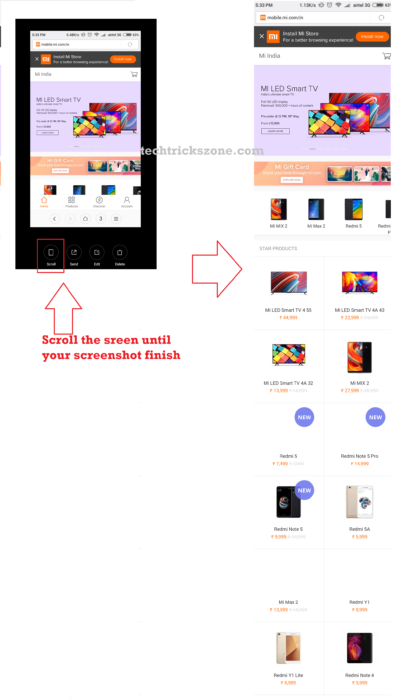 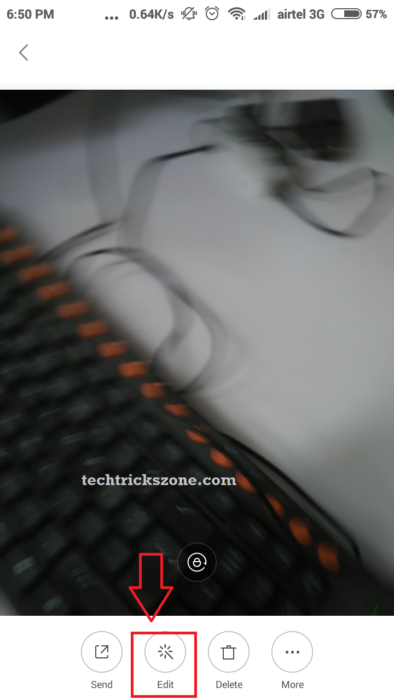 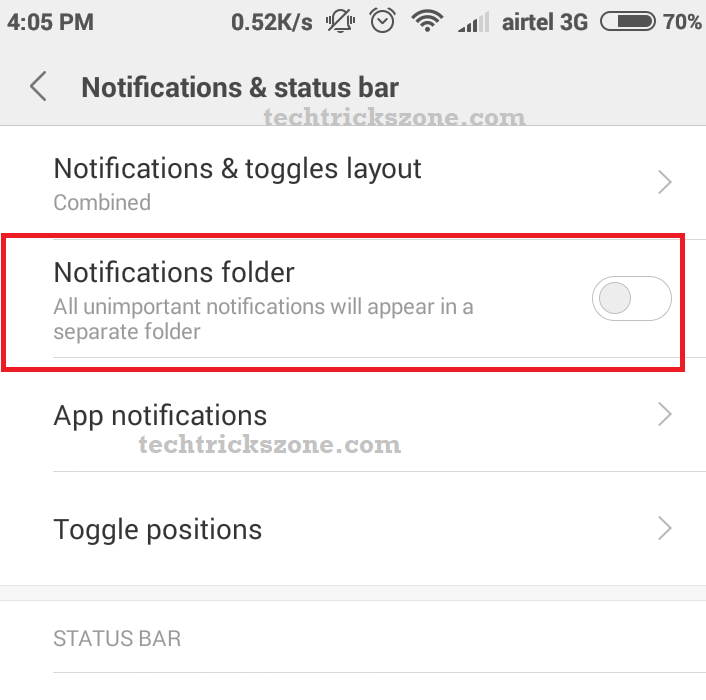 This is the most important feature because it’s related to your phone speed and performance. When you phone store too much cache and temporary file than phone start slow down. MIUI 9 gives you an inbuilt clean up feature on file explore where you can clearly see graphically temp file stored and clean up data directly without using any clean master apps and temp cleaner apps. As MI phone already gives a temp cleaner inside security Apps but now it’s easier to use because you can directly see storage status and temp file status on file explorer. 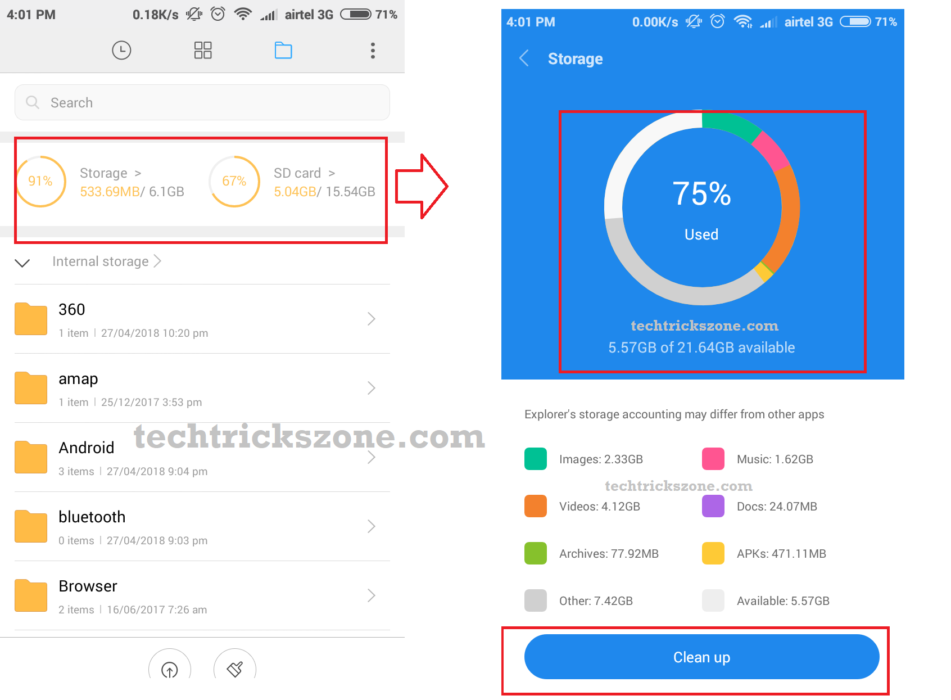