Did you get only a 30% internet speed of your Plan on WiFi while using it in mobile? But when use wired getting 100% internet speed. Don’t worry there is some miss-configuration and steps to reduce the WiFi speed of your high internet plan. I have explored some The Best Way to Boost Your Wi-Fi Speed Up to 100% over wifi as well as in wired.

Do your Internet service providers give you 100 Mbps plan but when you test with Speed test in mobile getting 20-30 Mbps? Buying a high-speed internet plan is useless until your Wireless router not delivers it without dropping it. There are many factors and configuration which affect our Wi-Fi performance and speed as well. In this post, I will share Best Ways to Boost Your Home Wifi up to 10x faster than the default internet speed you were getting before.

Improving Wifi speed not only increase the internet speed as well as your local network will be faster transfer speed. Slower internet speed will never let you play HD video streaming on YouTube and Netflix as well. So using some basic tricks you can boost your Wi-Fi speed in Android and I Phone as well.

Click here Test your internet Speed Now to know the actual internet speed you are getting currently.

Before know methods to increase your internet speed you must know how the wifi speed drops up to 80% to 90% when we use in Wi-Fi. Improving wireless network performances will give you the best gaming experience as well as you can enjoy the live streaming video without buffering due to slow internet speed.

Why Does My Internet Speed slow on WiFi?

This is the universal question “Why my internet slow on wifi and faster in wired LAN”. There are many reasons to drop internet speed over wifi while getting faster in wired. The first thing the wireless router comes with default settings and it may not set to deliver performances in default mode so you must change the setting while setup new wifi router. These are some reasons to drop your wireless speed up to 80% than wired speed.

These are some basic reasons which can be solved and possible wifi speed up to 70% to 80% without investing any money to replace the wifi router.

How to increase Internet speed up to 80% on WiFi?

It is 100% possible to boost your WiFi’s performance with the right configuration and wireless channel planning. Today the least speed is 150Mbps of any WiFi router but when we test in WiFi get only 5-10 Mbps speed. I will explain the best way to boost your Wi-Fi speed up to 10x without replacing the new Wireless router.

Don’t worry I am not asking you to replace your 150 Mbps wifi router with 11 ac wireless router. Whenever you plan to choose the best high-speed wifi router than always go with Dual-band 11ac WiFi router.

11 Ac router gives you high-speed internet speed in wifi as well as a wired connection.

Don’t worry there are settings available in Wireless which called channel width. This setting importance is controlling the wireless area to avoid the interference zone in the case using in high interface location. This setting controls the way of wireless spectrum and reduces speed up to 50%. It is used in Mhz so you can set 20MHz or 40Mhz as per your internet speed.

Effect of using 20 MHz or 40 MHz in WiFi settings

Suppose your internet connection speed is 100 Mbps and channel width set to 20MHz than you will get only 30-40 Mbps speed in WiFi.When you change 40 MHz your speed will double and you can get 90-98Mbps speed with the same router.

So change your Wi-Fi router channel width 40 MHz to make WiFi faster and increase your streaming. 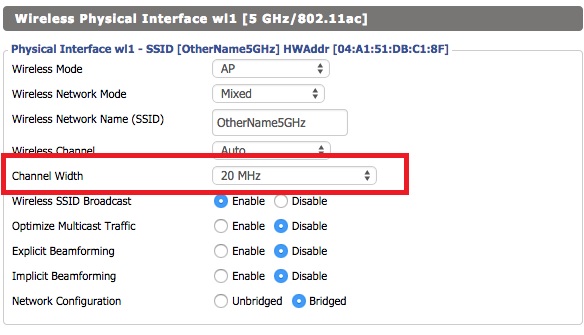 The next reason for dropping internet speed on Wi-Fi in android and I phone is due to frequency interference. The Wi-Fi interference is when more than 1 same frequency running in the same area and interfering with each other which affects the wifi router performance.

How to solve WiFi Frequency interference

The WiFi router comes with default frequency or Auto channel settings. If the frequency running already in your area this can also reduce your internet speed up to 80% on wifi than wired speed. Using proper channel selection is another easy way to get faster wifi speeds in I phone and Androids.

Download the Wireless analyzer tools to find the interference level. 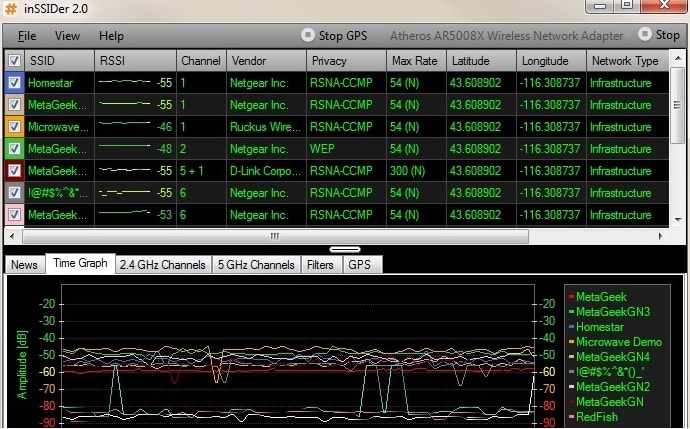 Find the frequency not using in the area and select the same in your WiFi router to avoid speed drop issue and improve the internet speed up to 90% faster than before. 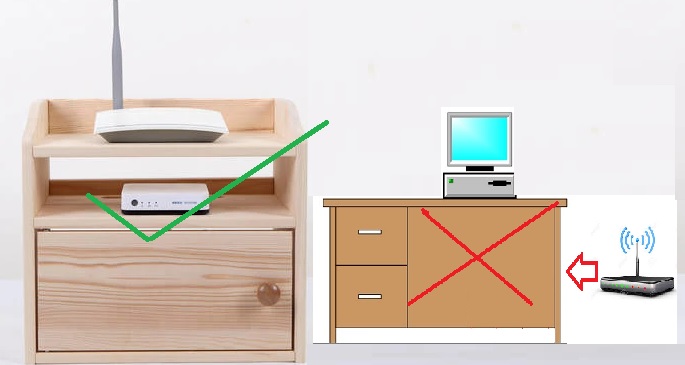 Always put Wifi router open place and choose the centralized location to get the proper signal range for phone and laptop. Your Internet speed dropping also happens due to low wifi signal and weak connectivity. By connecting with the excellent signal will boost your Wi-Fi connection speed and buffer-free streaming as well as gaming.

So never put WiFi router inside any cupboard it may stop the wifi range and work as the obstacle on the line of sight.

5: Use the Third-party firmware to supercharge your WiFi router Performance

Do you know there are many open-source firmware available for your slower Wi-Fi router to make it supercharge and increase the wifi performance up to 5x better than before? Use the best firmware to improve the performance and internet speed of your slower wireless router with free firmware.

You may don’t know but when we install any software to windows we get also some browser tools which actually we don’t know. So these types of tools basically used to advertise purpose while you browse the internet. So always remove these type search toolbar and other tools bar from the browser. Those tools bar always run in the background and take too much internet even if you are not using them to increase internet speed always delete or disable such kind of extension and tools from your internet browser. 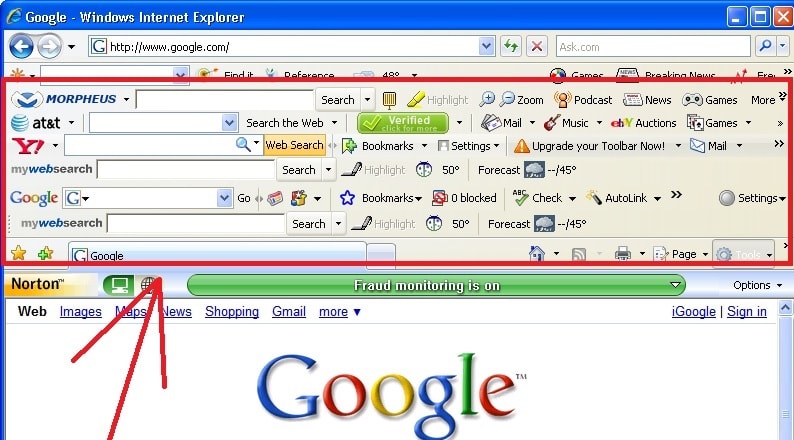 To remove all unnecessary toolbars from your browser is the well-known Best Way to Boost WiFi Speed up to 25% which is occupied by these tools.

7: Use the WiFi Range Extenders. 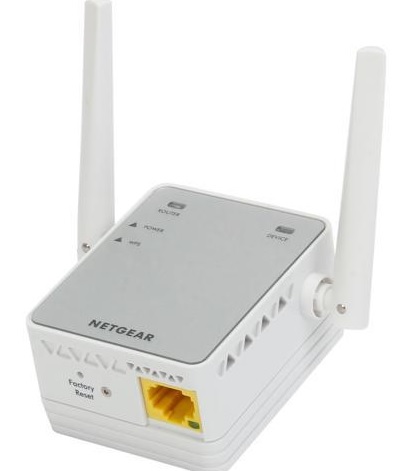 If your router very old and it cannot cover your whole home with excellent signal, then you can add some range extenders to boost wifi single to improve internet speed on each and every area. Using the range extender not only provide you better signal range but also increase the internet speed. Adding best range extenders is another Best Way to Boost Your Wi-Fi Speed without investing too much money to buy for new routers.

Some simple method to increase wifi speed is proper placement and configuration can boost performance as well as wifi internet speed. So follow the above point to boost your internet speed in mobile as well as your older laptop. You can use the non-investment method to see the improvement in existing wireless internet speed before going to buy the costly wireless device. So these all steps are the Best Way to Boost Your Wi-Fi Speed Up to 10x in your latest I phone or older laptop too.