Antivirus is one of the most important software for safe your computers, mobile data, and accounts from phishing and virus. There are more than a thousand viruses and spam ware developed every day to hack the online account and attack our computer data. It’s not necessary viruses only come from the internet but the virus also can be shared with data storage. sharing data from one computer to another computer with the pen drive and external storage can also share the virus.

Recently a storage virus Ransomware attacks money enterprises level servers and locks them until getting unlocking money. So this kind of attack can be safe by only strong antivirus

Why should use Good Antivirus Software?

Every individual person and an industry work email for the medium of business commitment and confirmation for deals. So with Email many times we get an unknown email from suspicions parson. which can be spam ware and phishing virus to hack our computer and Email information with the click on the email. Stronger antivirus protection can save your Laptop and personal data from hackers. Antivirus just block such type links which are not known list and look like virus and subspecies virus attackers. so if you are a Mac user then you also must use the best software for Mac viruses which can protect your Mac book from viruses.

Using a good antivirus and the best security software can save your computer, mobile and other gadgets from virus attacks. Before choosing blindly an antivirus for your PC just see the feature, reviews and top-rated antivirus which can tackle all the latest viruses and spam-ware.

Whenever we share Music, Picture files, and videos with the flash drive or mobile phone this can be a major reason for getting the virus if we do not use Antivirus. Antivirus will block Flash drive (Pen Drive) autoplay in your Pc until it makes it a virus scan. So you will always safe from viruses even you use sharing data with any computer and mobile devices.

Think when you buy the new smartphone then first you think about the security of apps and pictures than why avoid virus security antivirus for your android and I Phones. as much as your Windows PC and  Mac needs antivirus then Android phone also needs a 360 security apps to protect from internet viruses.

Best antivirus short-listed  1 to 10 numbers as per the capability of protecting data and online passwords from hackers. In this post, we just get the review as per the internet so Techtrickszone.com does not claim any antivirus to 100% grantee according to sort list. 10 Best Antivirus for Windows and Mobile phones based on user reviews from different online websites.

QuickHeal Antivirus not only a virus remover, but it is also a complete computer protection suite and antivirus solution for Windows, OS x, and smartphones. With quick heal I have personal experience so if you will ask me to recommend the best antivirus, I will suggest you go with Quick heal total security antivirus. Quick heal one of the best Antiviruses which protect our offline data as well as online data. If you have children in your home then quick heal also provides you parental control feature which allows you to control internet surfing and schedule time for your children. Quick heal currently supports protection from Ransomware attacks. The best thing is Quick heal gives you 30day antivirus for android phones free then why not take the benefits to use antivirus for android phones free.

.You will get always additional free tools if you buy a Quick heal antivirus. With antivirus, you get included tool such as PC tuner, PC2Mobile Scan, Virtual Keyboard, Parental Control, TrackMyLaptop, Anti-Keylogger

Quick Heal is available for Windows, Mac and Android Phone platforms. You can use 30Day trial free all version of Quick heal antivirus.

After Quick Heal Avira also provides good protection from the latest virus. Avira detects and repairs the infected file from the virus. If you PC infected with the Trojan Horse virus you can try Avira antivirus to clean your PC from every folder and file is infected. Avira best antivirus software program for lower configuration laptops and PC.

Avira Antivirus also provides security for Windows and Mac Operating system. It’s also available for Android and iOS mobile phones. It is available in a Home and professional antivirus package with free and paid Mac antivirus software for viruses and malware protection. 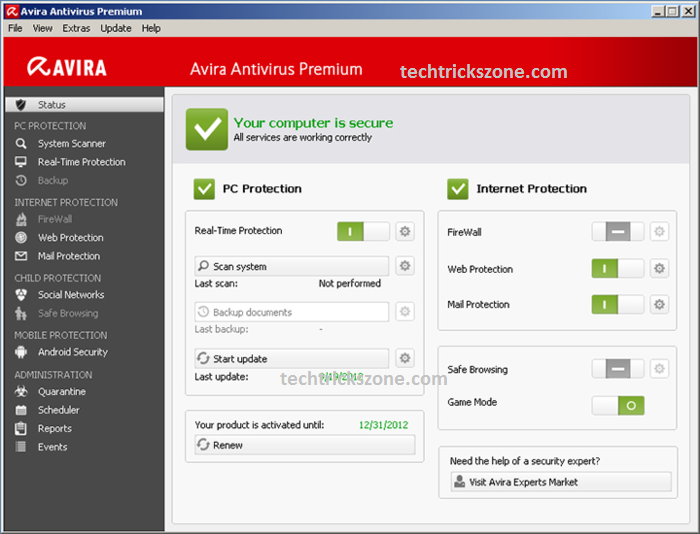 McAfee Antivirus also a good option to protect your data and accounts from viruses and hackers attacks. It provide antivirus for the home user, enterprise user, server and endpoint protection which will scan your workstation and protect from phishing and spam ware. McAfee antivirus support windows, Mac OS and Mobile platform with single and multi-user packs. McAfee free version available for 30 day trial period which let you activate and deactivate full version any time with the extra premium feature. Do you use an online mac malware scanner for Mac PC and still did not try the McAfree scanner Malwarebytes free scanner to get rid of the malware. 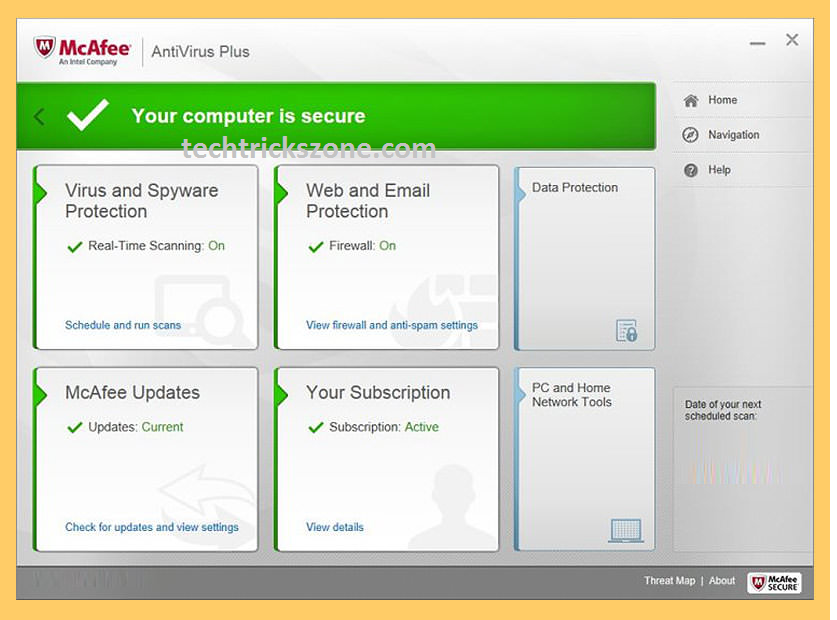 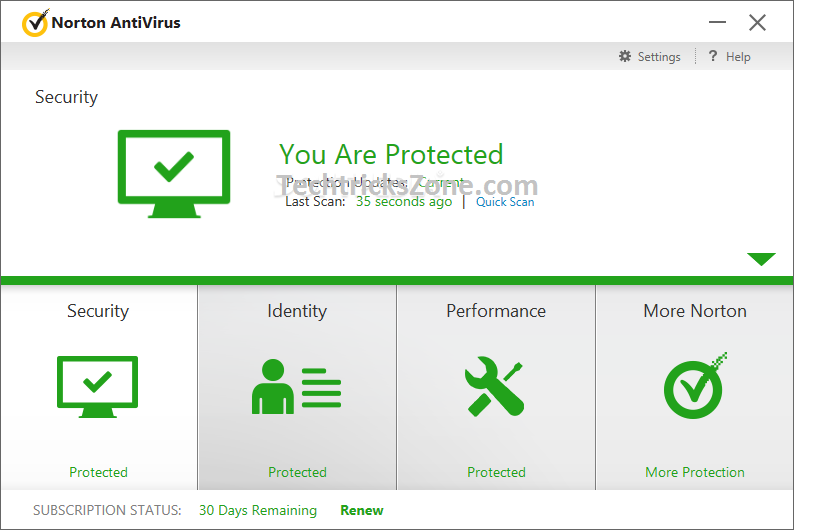 If your computer has medium size hardware configuration like the dual-core with 2gb ram then you can choose Kaspersky antivirus for your PC. This Antivirus will not let your PC slow down. Kaspersky’s total security and Kaspersky internet security both available free for Windows, Mac, iOS, and Androids devices with 30 days limited period. 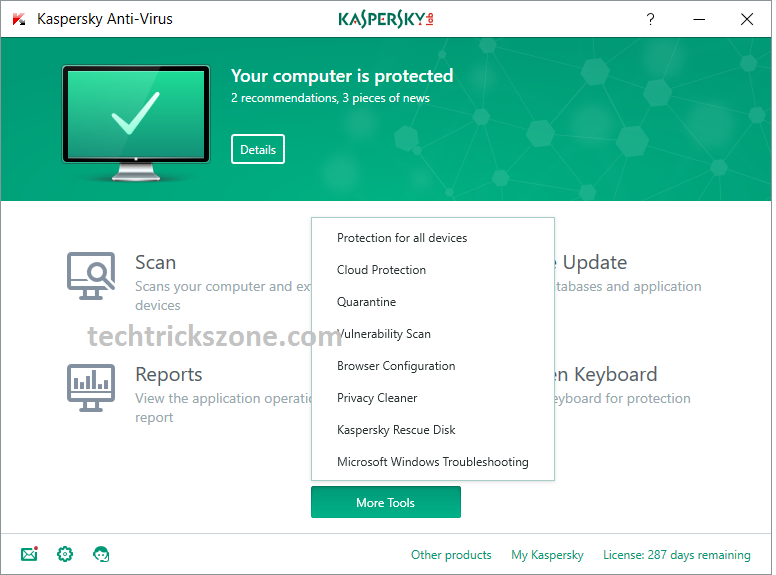 Avast Antivirus 2017 protection against virus and spyware and offline virus attack. This antivirus gives the free version of antivirus without limitation of the trial period if you have offline work and do not share data mostly than you can use Avast free antivirus to make basic protection for your PC and Mobile from Virus. You can get an avast antivirus 2018 now for testing by click has given below Link. 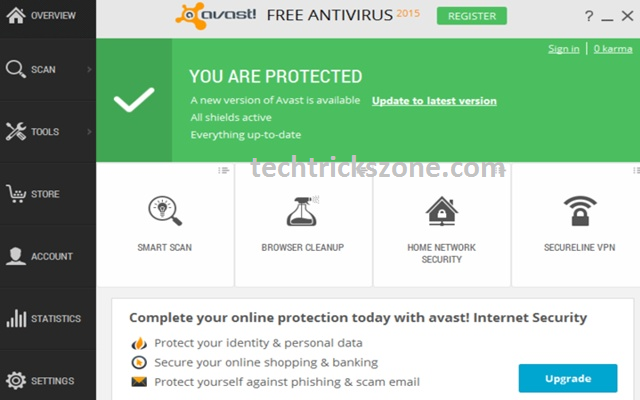 Trend Micro provides a home security product only for your personal computer and home user. It comes with different antivirus pack according to feature and protection level for your Windows, Mac PC and Smart Phone protection from spyware and Phishing activity. Many of the antivirus award winning   2017 for giving the best protection from the virus. 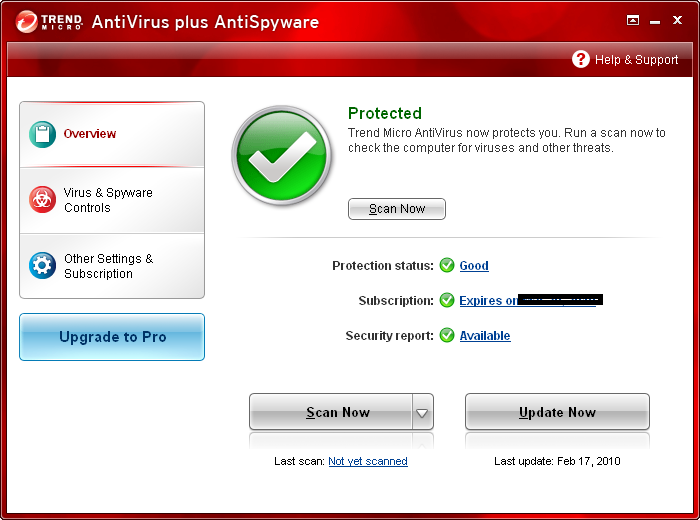 Windows Defender is a free antivirus for windows 10 by Microsoft. It’s preinstalled with Windows 10 windows to provide virus protection for your Windows 10 and Windows 8.1 Pc. You can download it free from Microsoft website and can use it with a Windows program only. It’s a Microsoft free program so its work only in windows. if you want to use in Windows 7 and Windows 8 you can download Microsoft Security Essentials (MSE) version of same Windows Defender. 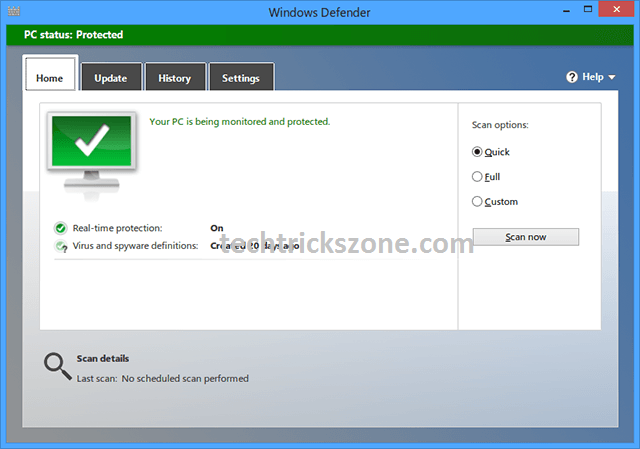 AVG antivirus 2017 provides protection for Windows, Mac OS, Android Phone, and Tablet. It gives security for the home user as well as Enterprises level and Premium protection and privacy for your small and medium business. Get your free copy of Antivirus now from given below link. You can download avg free antivirus for android tablet and Android phone as well as Mac OS X antivirus for the test before buying pro version.