Do you know what is your operating system and it is free or paid? Just forget windows and enjoy the best Open Source Operating System Alternative of Windows for personal as well as commercial use without buying any commercial license.

Do you really enjoy Windows OS in your PC or Laptop? You may try something new instead of using regular windows OS for a long time and fed-up with it. Windows is a paid OS and while you are getting the great alternative for Windows operating system without paying a single buck. Yes, I am not joking here because I am going to disclose a list of the best open source operating system for your new as well as older desktop PC. There are many best Linux based free OS available for Windows Pc which does not require any higher configuration, even your 512 Mb ram and older Pentium computer can run it perfectly. You know Windows and Mac OS is a 100% paid operating systems and releasing every latest OS version required the latest hardware configuration, which seems to not useable for older PC with low hardware configurations.

Probably you think to switch the windows OS, but due to lack of proper information of supported operating system as per your existing PC hardware, you keep using Windows OS. Don’t Worry I am going to share a lightweight operating system for your older Desktop Pc, which is best-fit alternatives to the paid operating systems like Mac or Windows. The benefit of using a free open source operating system does not require any license for commercials use as Windows OS needed. Enjoy the list of different types of an operating system without worry about legal policy avoidance.

I have tried to accumulate some information about all latest operating system which usually can run any lower to higher configuration PC. Forgot about your PC hardware configuration while a Linux Operating system can work as much as low of only 512 Mb RAM and Pentium series CPU. see the complete list of best Open Source Operating System Alternative of Windows and select the best OS for your computer from of below list. 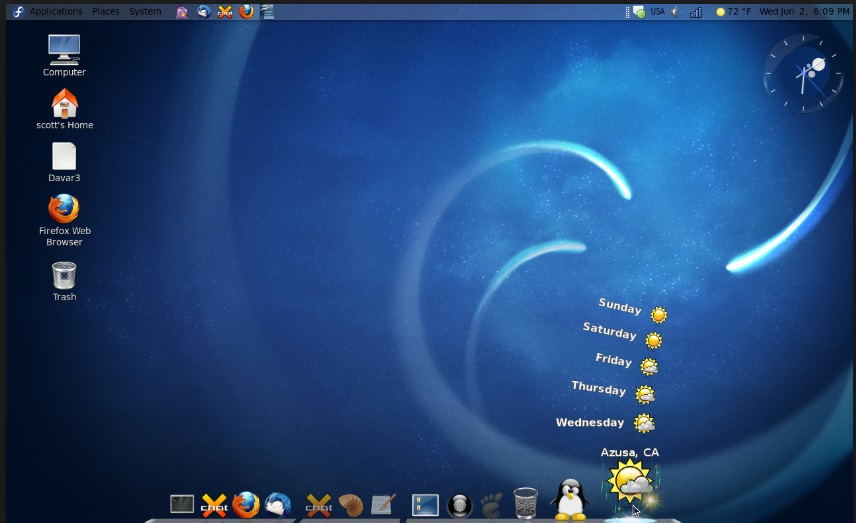 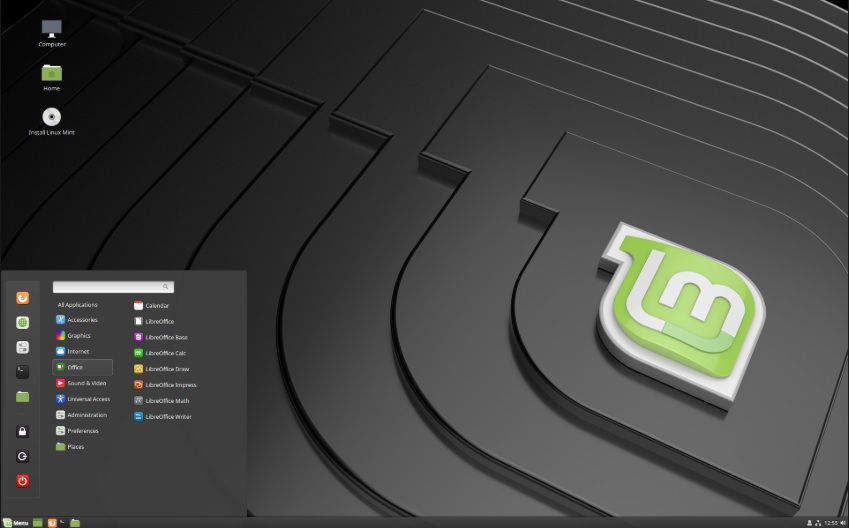 Linux Mint based on Ubuntu OS and user-friendly open source Operating system for Windows alternative and more secure as well. Mint also a best lightweight operating system with full support multimedia and open source software available for Ubuntu. After Ubuntu Linux mint also a much familiar and popular Operating system for workstation based on Intel and AMD processors. Linux mint free available with three different edition Cinnamon, Mate, Xfce with 32bit and 64bit both. Best thing is Linux mint installation user manual available in multiple languages all over the world so just get free Linux mint and try it. Think about Windows only then you must try the best Open Source Operating System Alternative of Windows, its Linux mint.

Chrome OS is Google Inc. product and partially open source OS for laptop and desktops. Chrome OS is an operating system designed under Linux family and preinstalled available in on Chrome books, Chrome boxes, Chrome bits, Chrome base. The Chrome Web browser also a part of Chrome OS which is developed in Linux and writer in C++. Chrome Os support all the platform  x86, ARMv7, x64 for desktop PC. 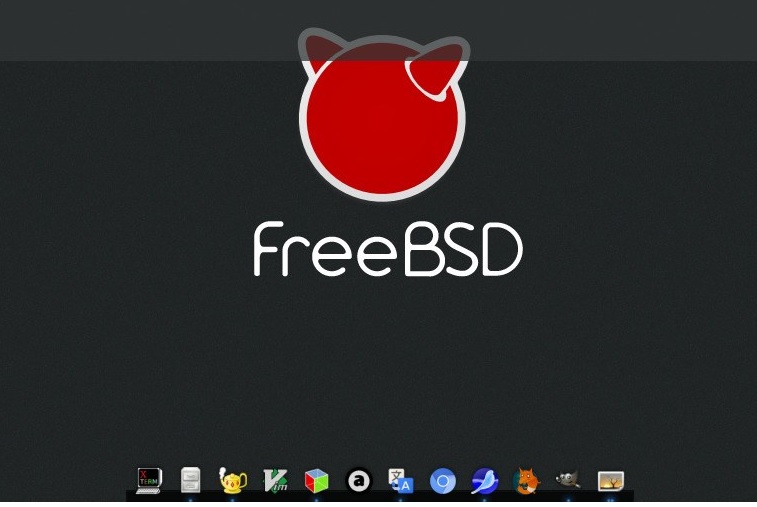 Next best and powerful free operating system is FreeBSD is an operating system used to power modern servers, desktops, and embedded platforms. It is fa ree Unix-like operating system based on Berkeley Software Distribution (BSD). If you just looking for a change of your PC/Laptop OS than you can try FreeBSD which support Intel and AMD both platform with 32bit and 64bit.It is not only the alternative to Windows or Mac but also a safe faster and secured operating system compare to Windows. Using a Linux based operating system also get rid of virus and hacking problems and your PC never run into hanging and crushing issue. 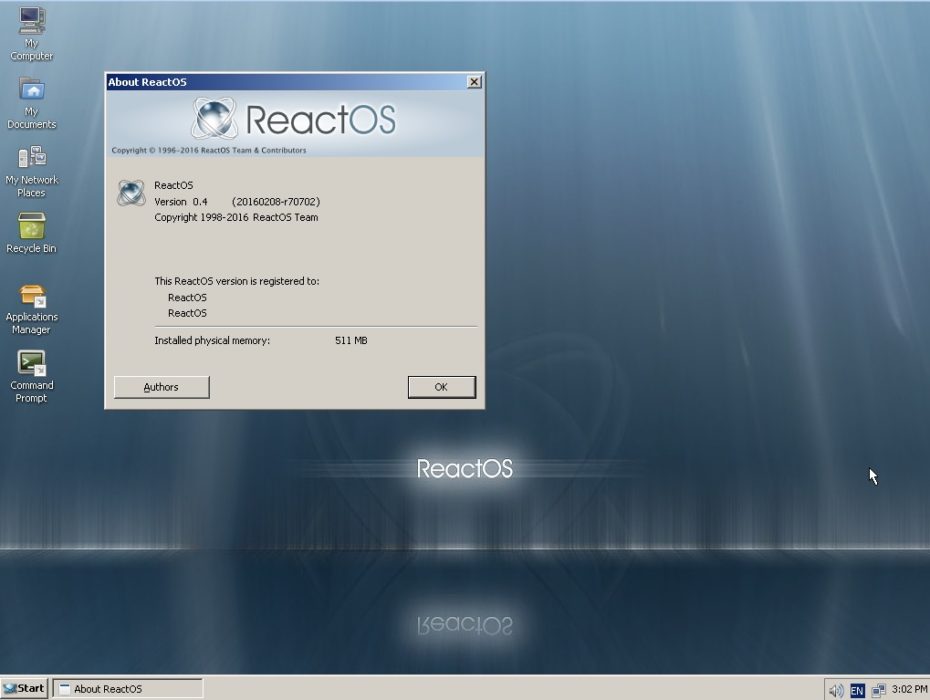 Next one the best option for Windows OS is ReactOS for personal, and development purpose. IT is the biggest competitor of Windows because of its target same windows markets. This can be your next best alternative operating system of Mac as well as Windows. A user-friendly GUI interface makes it easy to use like Windows and secure like Linux family OS. It is available for x86 and ia64 both so as not to worry about supported system architecture of your older PC. 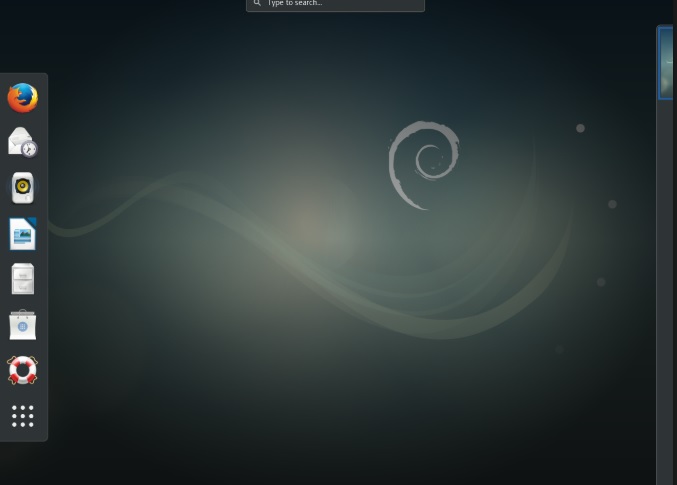 Debian next best alternate based on Unix-like computer operating system. If you are a system administrator and looking for an operating system for network protection than you can try Debian OS. It can install from the direct network, ISO image burn to DVD or USB drive. Using Debian you can create a secure network environment for your organization as well as personal work station will give a faster Operating system compared to Windows. It is 100% open source operating system supported Intel as well as AMD machines. 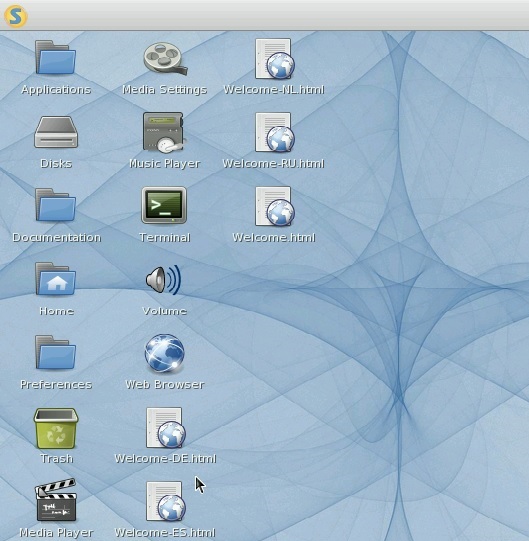 Do you own Intel-based desktop or laptop? Than this operating system for you to just shift from Windows OS. Syllable operating system only supports Intel-compatible PCs in 32-bits mode. The graphical user interface makes it more attractive and user-friendly to use for Windows users. With the syllable operating system, you get the native web browser, email client, media player, and many other useful application. If you are addicted to Windows OS only but looking a change with more faster than you can try this OS to just getting the extra feature and faster experience. 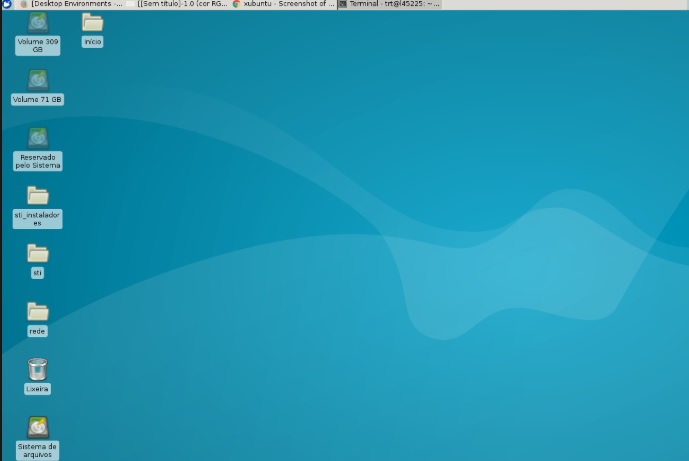 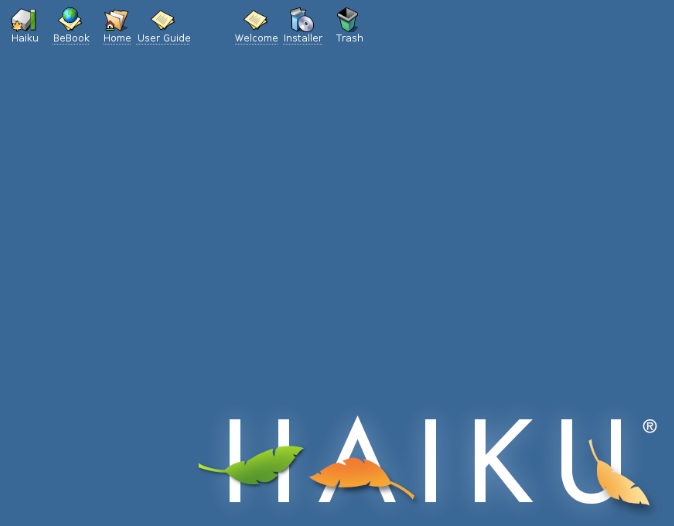 Never underestimate your older Pentium series Laptop or Desktop computer while you can still get the free operating system to make it faster. Just try the above free operating system on your pc which you think outdated hardware now. The best way to make your 1GB ram and Celeron series computer faster is run Linux operating system and make it faster than your Windows XP for older PC. Just appreciate the work of a GNU open source team who bring some outstanding OS for our laptop and desktop without paying a single buck. Hope the post make your old computer faster with using best Open Source Operating System Alternative of Windows 10.