Putty one of the most popular lightweight remote connection tools for SSH, telnet and serial connection. For software development and network professional’s first choice is putty because of fast and small size. The best thing about putty is support SSH (secure shell), Telnet client as well as serial in a single tool. Apart from putty remote SSH client, there are also some best putty alternative available to access device using telnet and SSH client.

To access device console using Telnet client and SSH can use in Windows, Mac and Linux OS. To find the best putty alternative telnet client need to be secure and fast in any operating systems. We have researched about best remote console connection tools which can support SSH client, Telnet client as well as serial and disclose a list here. Find the list of alternative SSH client Network tools for Windows, Mac OS, and Linux. Does not matter you are a Windows user, Mac user or Linux user while we are providing you all in one telnet client tools like putty. 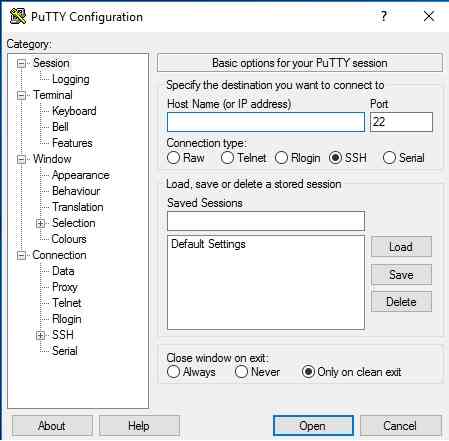 Although the article on best putty alternative SSH client software but putty is always in the top of due to its popularity. Putty originally developed by Simon Tatham for the Windows platform and it is a completely open-source telnet and SSH client tools. It is light weight and best ssh client windows 10 as well as lower versions. Putty support connection type raw, Rlogin, SSH, Telnet and Serial console. You can save IP address and session which make putty best ssh client for windows. No need to type every time just load from the saved session and connect faster using an SSH client or telnet client. 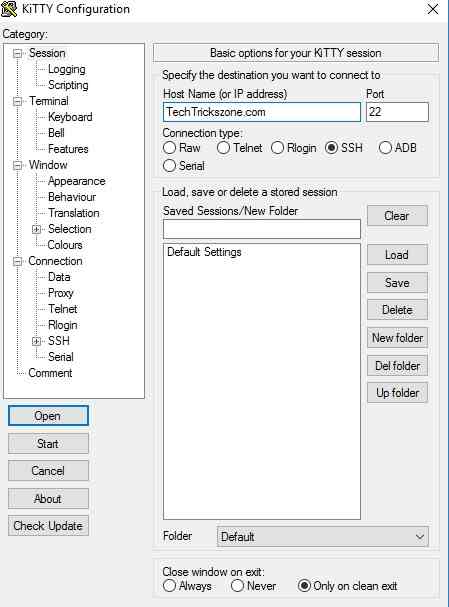 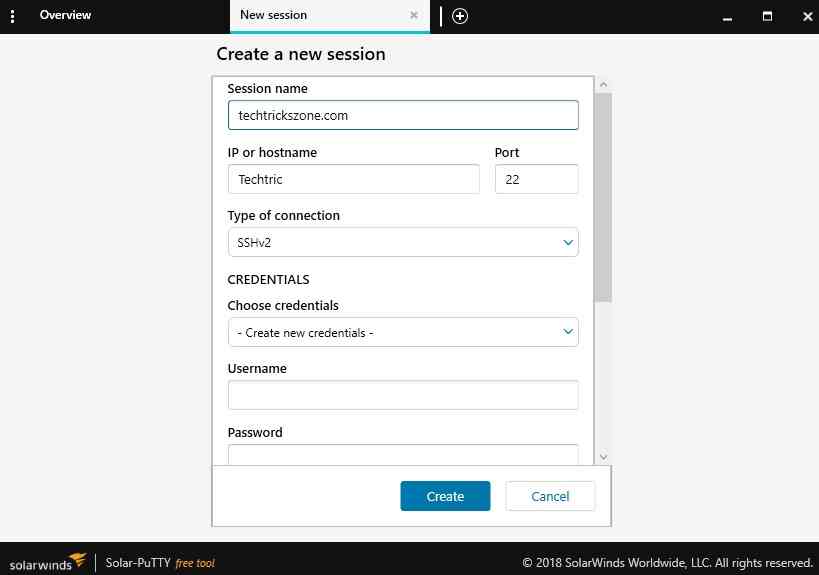 Solar-putty developed by Solarwinds and other best tools for connecting device and server using SSH and Telnet remote connection. IT is simple tools to Manage remote sessions in a professional way and allow multiple session from single console with tabbed. Solar putty does not require any installation to run. It is best putty alternative SSH client no installation required for windows. It supports Support of SCP, SSH, Telnet, SFTP  as well as quick access from the saved session. 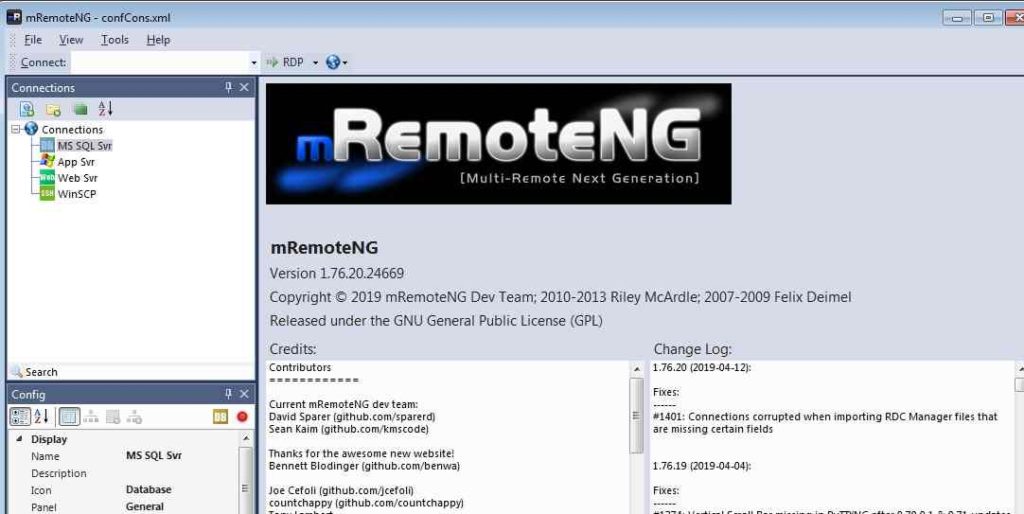 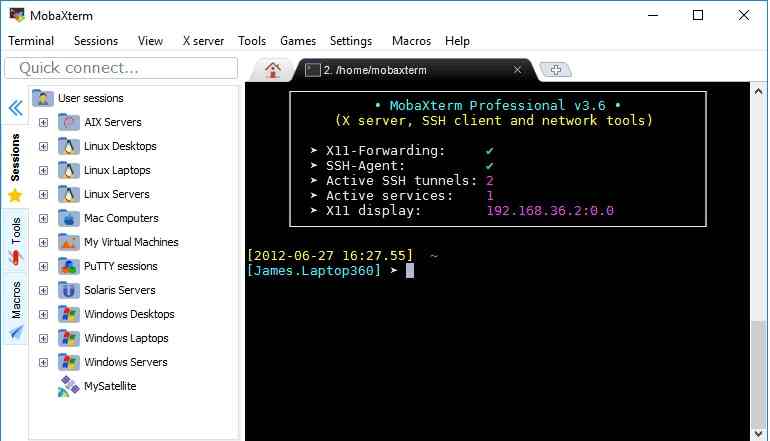 MobaXterm all in one solution for the remote session and remote desktop connection with single tools. With MobaXterm you can create SSH, Telnet, Rlogin, RDP, VNC, XDMCP, FTP, SFTP or Serial sessions. Every session you create auto-saved inside tab which makes the faster connection for next time. It is a Graphical SFTP browser with secure SFTP connection. 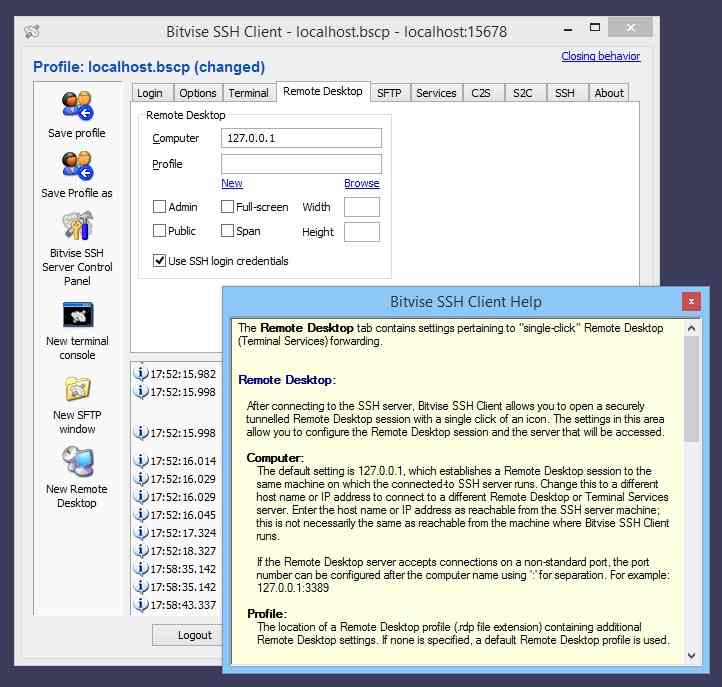