The captive Portal one of the best way to protect your Hotspot zone while providing public access to promoting your business. Using a captive portal authentication for your WiFi zone can be secured from unauthorized access as well as you can run your advertisement to attract more clients. Here I have gives you some best open source captive portal login page with customizing your own page option.

open source wifi hotspot which is available free of cost without paying anything under GNU license. In the earlier post, I have provided 10 best-paid hotspot authentication gateway for bandwidth and user management. Apart from the paid hotspot gateway, there are many open source captive portal based free solutions available. WiFi is the most demanding technology today and doing certain area wifi called hotspot zone. But to make a secure and reliable hotspot zone we required some authentication gateway. An authentication gateway provides us a log about login users in the hotspot to track them in the future. And using a captive based hotspot solution gives protection from the un-authorize access of WiFi.

In this post, I will give you the best hotspot authentication gateway with a supported OTP based solution. If you are looking for the open-source captive portal gateway for leading OEM like TP-link, D-Link, Linksys, and many others. You can use a given open source hotspot gateway with any leading OEM hardware. But before using an open-source captive portal for TP-link make sure for model number supported on the respective website.

Most of the hotspot captive portal based on OpenWRT firmware. But using an open-source captive portal with radius (AAA) server makes one extra layer in hotspot security. 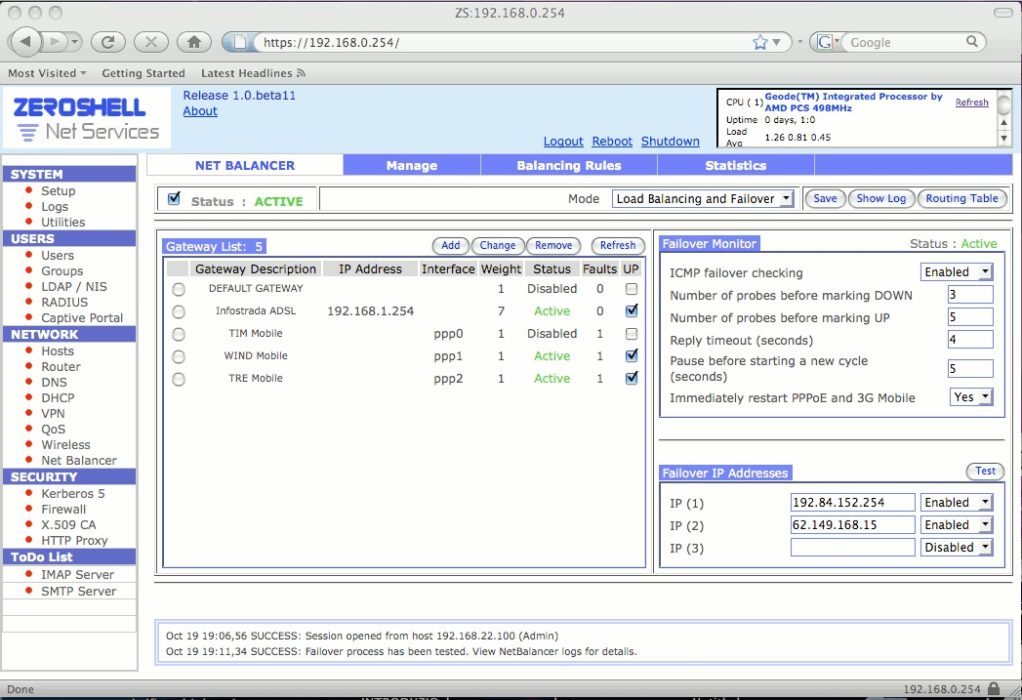 The reason for Zeroshell in the first number is its not only a captive portal solution for the hotspot, it complete solution with the management of bandwidth and user. Zeroshell supports a captive portal with Facebook authentication as well as it also works for failover to avoid your downtime. You can use Zero Shell as a complete Gateway router with a supported Radius server, Captive portal, Load balancer, VPN, proxy, firewall, and tracking of network connection.

WiFidog captive portal used by many leading wireless manufacturers to use the captive portal in their product. Wifidog the best captive portal suite for the hotel, café coffee shop, and any other place where you can customize your own page and advertisement about your products with Wifi access. It supports most of the router models such as D-link, TP-Link Netgear, Linksys, and other leading brands.

Get WiFidog software for router now

Coovachilli captive portal is another best open source captive portal management for hotspot authentication with a radius server. This captive postal also used by many networking product manufactures and developed for their own hardware. You can use coovachilli for your own coffee shop, restaurant, and hotel hotspot captive portal login free of cost. The best thing is you can use any low-cost router to use coovachilli which are supported by OpenWrt and dd-wrt firmware to integrate it.

In the earlier post, the best firewall solution for home already introduces a Pfsense firewall. With a firewall Pfsense also give you the inbuilt captive portal solution for hotspot authentication through the web browser. Pfsense is paid and free both type captive portal solution. I have include Pfsense in paid firmware because if you buy PFsense with hardware than you have to buy or if you want to use your own hardware or PC then you can download free software from Pfsense official website.